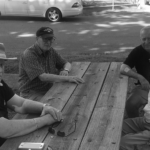 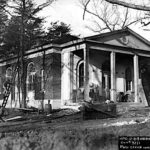 Construction of what was once the Indian Head Post Office, circa 1920 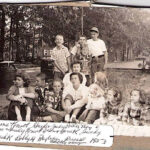 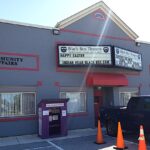 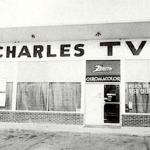 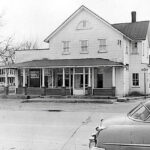 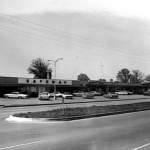