IN SEARCH OF GLYMONT – Part III 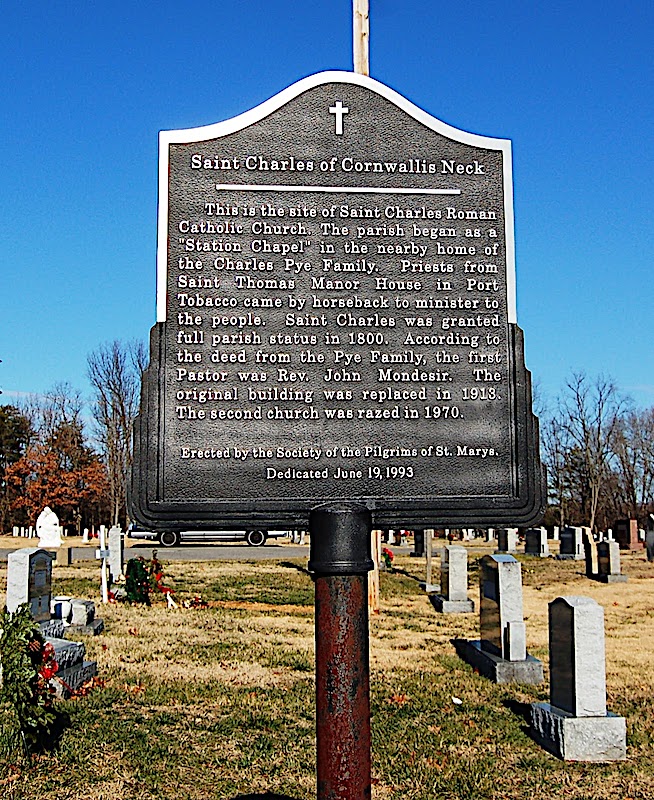 Glymont During the Civil War

The Civil War halted all private steamboat exercises along the Potomac waterway. All ships were under a Government charter by the Army Engineers and were overhauled at the Charles County landings under strict observation. In 1861-1862 the Confederates blocked the Potomac for six months. Among the steamers allowed to navigate the Potomac were the “Grower” and the “Keyport,” owned by diverse companies in Washington and controlled by a Government authority. The winter saw action along both sides of the Potomac River and very close to Indian Head.

From October 1861 to March 1862, General Joseph Hooker’s 12,000 Union troops encamped at Indian Head. After the armed conflict ended, Charles County remained in the limelight. Several citizens have been convicted of conspiracy to assist John Wilkes Booth in fleeing Washington after President Lincoln was assassinated. After the assassination, Charles County was reoccupied by several thousand federal troops attempting to locate and arrest local conspirators.

The 1st Cavalry’s squadron was stationed at Glymont Landing from October of 1863 until May 18, 1864. Captain Majthenyi commanded the unit during the absence of Captian Sharra. Captain Sharra was absent with leave, outlay time in Washington town subsiding up his affairs, being promoted to Major of the 11th Indiana Calvary. The unit strength throughout this point varied because of ill health and furloughs. There was a reported mixture of 168 men and five officers and seventy-three men, with the balance on leave.