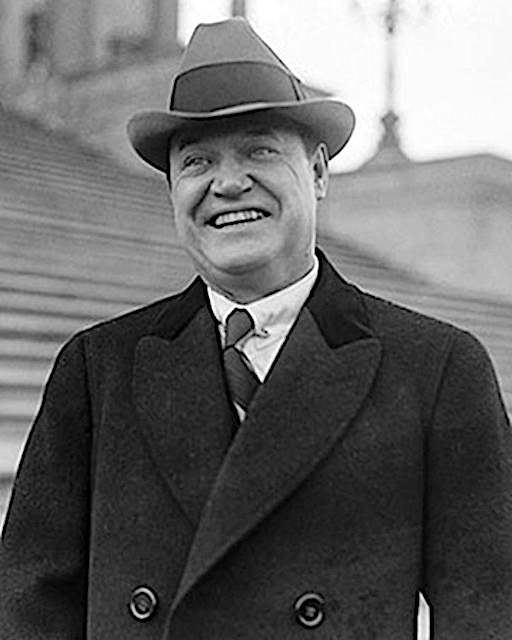 Sinclair shaped the industry as we know it.

I remember very well the Sinclair Service Station that was in Potomac Heights. I visited the store next to it and purchased gas several times growing up in Potomac Heights. Sinclair Stations are not as common on the east coast, but are very common in the mid-west and toward the west coast. I thought I would share a little history about Sinclair below.

Sinclair is a family-owned, vertically integrated oil company involved in all aspects of our industry – from oil and gas exploration to motor fuel distribution. They have executive offices in Salt Lake City, Utah; two refineries in Wyoming; and over 1,500 branded Sinclair stations in 29 states. The closest a Sinclair Station from my home is 179 N Pearl St, Bridgeton, New Jersey.

The first high-octane gasoline. In 1926, Sinclair leapt ahead of most of its competitors with H-C, the industry’s original high-octane premium gasoline for motorcars. The 72-octane auto fuel, developed at its Houston refinery, was better than anything then marketed (Lindbergh’s flight to Paris the following year was on 73-octane gasoline). H-C stood for “Houston Concentrate,” though some advertising men called it “High Compression.”