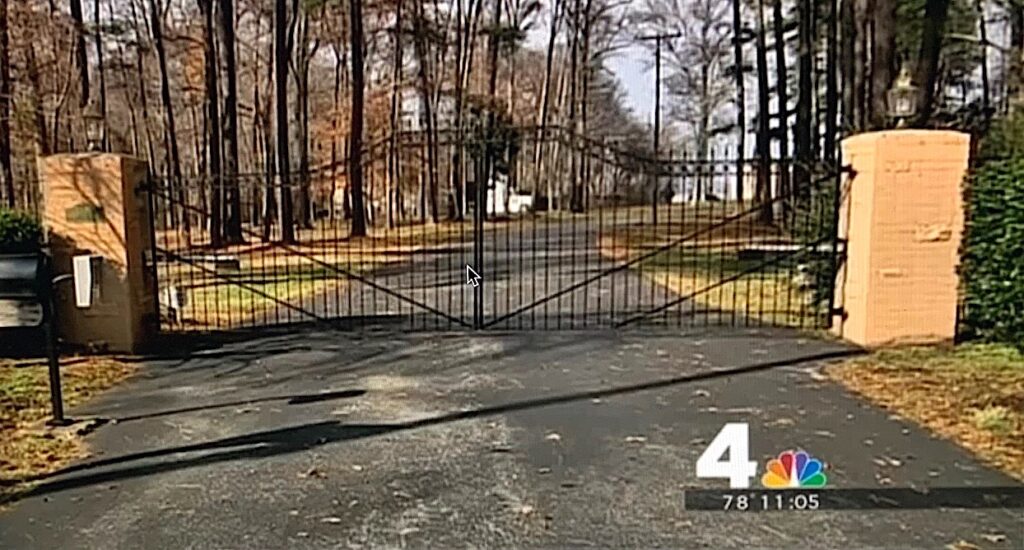 The home had been vacant for over two years. All utilities had been disconnected at the luxurious home. The home sat high on a slope that overlooks the Potomac River. The 15,000-square foot home was valued at more than $1.7 million.

The State Fire Marshal’s Office determined the fire started using a combustible solvent. Thus, arson was the apparent cause, and the suspect(s) are unknown at this time.

The home once belonged to Robert Freeman, a charming minister of Seed Faith International Church. In 2012 Freeman declared bankruptcy. IRS examiners said that Freeman used money from chapel individuals to purchase his large manor and established an extravagant lifestyle.

A boater recognized the fire not long before 2 p.m. on Sunday and called 9-1-1.

Potomac Heights Volunteer Fire Department established a plan in the event of a fire. The Fire Department utilized that plan on Sunday evening. The fire was set in the three-vehicle carport of the home.