In the past, we referred to America as the New World; we thought of ourselves as a new nation, with its innovations in government and law, its novel problems, and its absence of tradition.

Nevertheless, we know that it is not wholly new. Almost everything we had during the 1920s was a modification or adaptation of something brought across the seas. The only American contributions to the world are the sweet potato, the turkey, tobacco, Indian corn, and the American Indian.

America could not adopt European customs without change. The early settlers who tried to grow wheat in Virginia by English methods starved to death. Only when they revised the practices followed by the Indians and later modified them were the bins full for the winter. 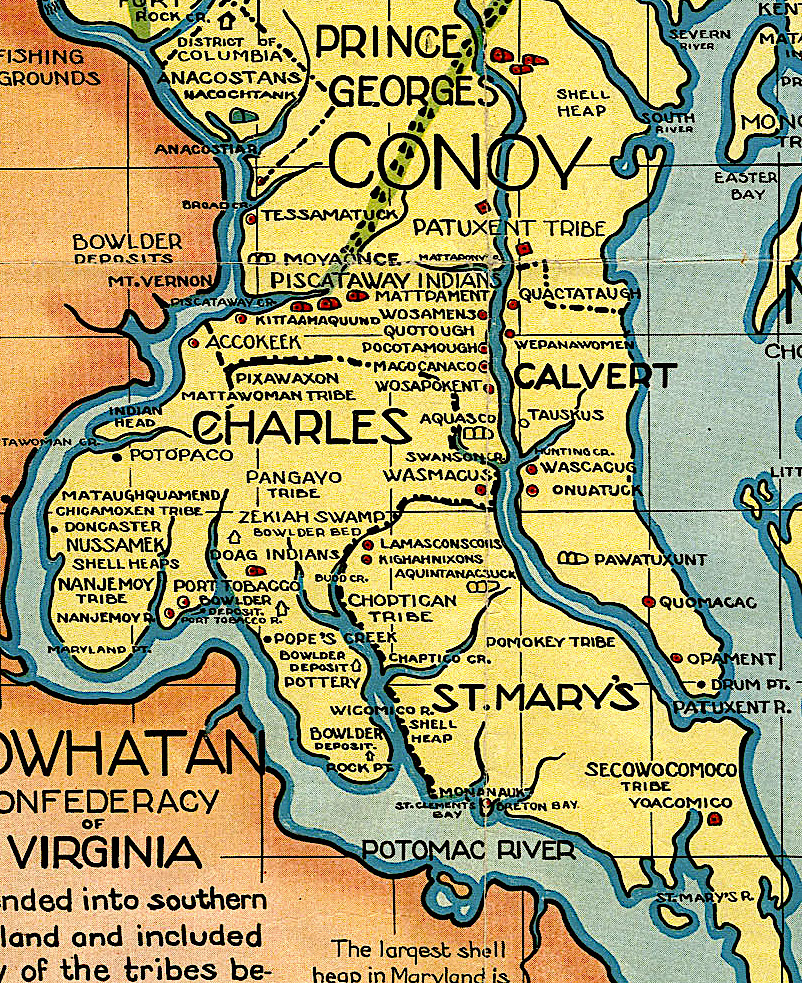 The New World trip was worth the sacrifice for the new settlers, but not the American Indians. The intolerable conditions that early settlers were confronted with weren’t any different for Maryland’s first settlers. Once again, the Indians suffered at the hands of the uninvited Europeans. The American Indians would eventually succumb to the superior firepower of the colonists.

The first settlement in Maryland was at St. Clement’s Island on Maryland’s western shore in 1634 and was known as St, Mary’s. The fact that much of our early historical records have been lost or destroyed, one must rely on the most relevant and verifiable data available. The most accurate process of arriving at a correct understanding of this work is to pursue the study of one of the original thirteen colonies. My primary focus involves Charles County, specifically the southern part of Maryland, and a forgotten town called Gly mont.

I have spent over twenty years of research on the name “Gly mont.” I hope to shed some light on its origination and correct the current history used by many historical publications. It is not my goal to engage in a conflict of dates, but to bring some joy to those lucky enough to grow up from 1940 to 1969 in what is now called Indian Head. Many readers may speculate as to why those specific dates.

The nucleus of the name Lackey High School of Indian Head, Maryland, closed its doors in 1969. During this period, it was most memorable to the young students who attended The first Lackey High School in Indian Head and the new Lackey High School in Potomac Heights completed in 1955. The material covered in this book will include the places that were very much a part of our childhood. They will consist of Indian Head, Potomac Heights, The Gly mont Theater, the Base Swimming Pool, and the skating rink on the Naval Base. It is my aspiration that you will enjoy this look at our past and the fun we had during this period.