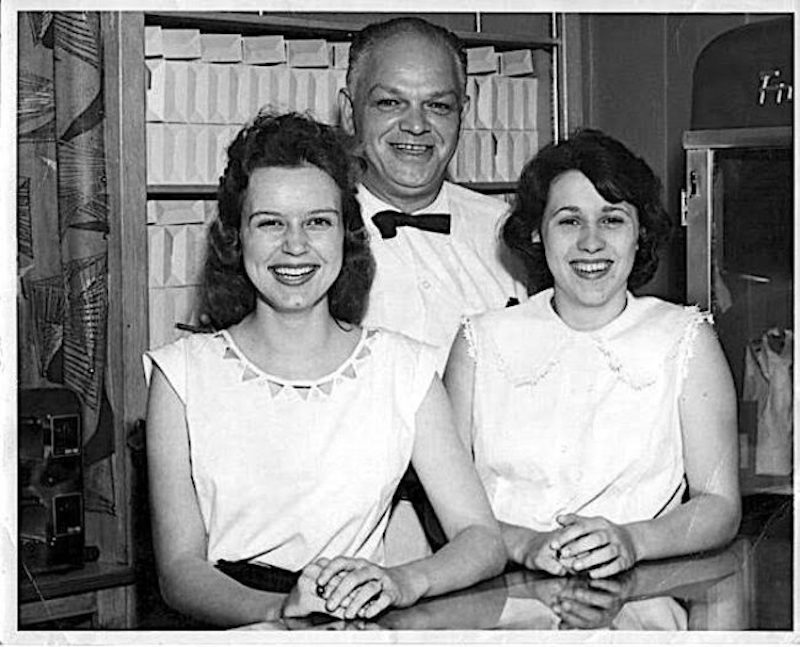 William Friedman – lived in Washington. He was a World War II Veteran as a B-17 gunner.

Ushers: Took tickets, cleaned the lobby, carried 100 lb bags of popcorn from behind the curtain to the concession stand, and let their friends in free without getting caught.

Vendors: Ed Gilliam provided vending machines in the lunchrooms at the Naval base, and other venues in western Charles County, including a coffee machine in the Gly mont Theatre concession stand.